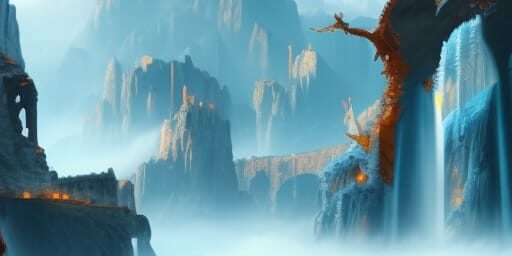 Listen, I know the title of this post might sound calloused, like I’m just glossing over the devastation and death cased by COVID-19. Believe me, I’m not. My dad died because of COVID. There were complicating factors, but in the end, it was really COVID that took his life. I miss him every day, so I hope you’ll hear me when I say I’m not just glossing over the pain the pandemic caused.

But some of the disruption caused by COVID led to some good things.

We might not have noticed them at the time, but looking back now, they’re getting clearer.

And as a church leader – though I’ve talked to many business and non-profit leaders who are saying the same thing – the greatest blessing of COVID was that it moved out those who weren’t on board with our mission or the culture.

Don’t get me wrong: their departure was painful at the time. At least it was for me. I lost congregation members, staff, and even former board members that I considered friends.

But I’m glad they’re gone. I don’t mean that the way it probably sounds. I don’t mean “good riddance” or “don’t let the door hit you on the way out!” Nothing like that. To be honest, the wounds their leaving left are still a little tender to the touch.

But what’s become clear is that they probably weren’t ever going to be fully engaged here, because who we are as a church isn’t quite who they are as individuals. That doesn’t mean they’re not great people, it just means that they’re not 100% our kind of people. And let’s be honest: as much as it hurts to lose people, keeping people who aren’t fully on board with your mission, vision, values, and culture…that’s going to cause a LOT more pain in the long run.

For many people, it’s compelling in a way that causes them to want to be part of what’s happening here. We’ve grown a lot over the last three years, both in terms of new followers of Jesus and in terms of mature Christians who tell us how much they are growing in their faith here. For others, the culture here is compelling in a different way: it’s compelled them to look for something different. They want a different kind of worship, they want more politics from the pulpit, they want more old-school fire-and-brimstone preaching, they want us to spend more time looking out the window at others than in the mirror at ourselves. But that’s not us. That’s not who we are.

And the people who left knew it.

And what’s really interesting – and encouraging as I look back on it – is that they didn’t try to change us. They didn’t fight to try to make us into something different. They just left. That speaks to their maturity as Christians, but it also speaks to how clear our culture is. They knew exactly who we are. It wasn’t vague or shifty. It was crystal clear.

You may have experienced something similar. I’m not saying it shouldn’t hurt or you can’t grieve. But maybe COVID revealed something pretty encouraging about your leadership that’s worth celebrating.

The Role of Emotions In Leadership
January 18, 2023