My First Week In a Mega-Church 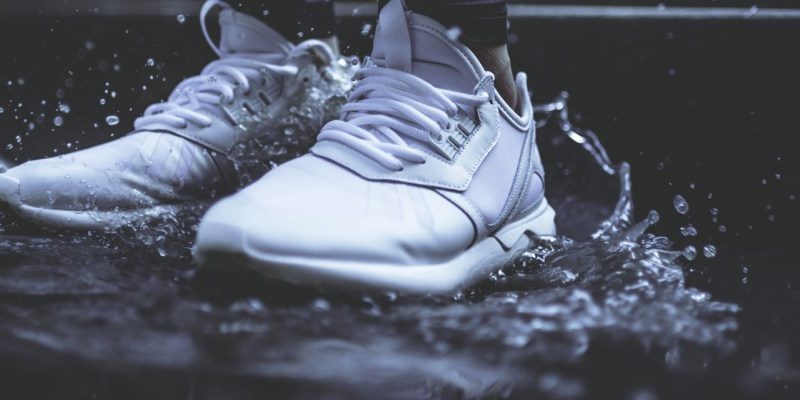 Well, I made it through my first full week as the senior pastor of a mega-church. And, in spite of more preaching, team meetings, lunches, dinners, consultations and “I just need a minute”-moments than I would have thought possible to fit into a single week, I even managed to finish up this coming weekend’s sermon…so I’m going to count this week as a win.

My biggest take-away from this first week is going to amaze and astound everyone.  Ready? Here it is:  mega-churches are really big. [pause for everyone to appreciate how profound I am]

I know, that’s probably a little silly to say.  Of course mega-churches are big, right?  But I realized this week that I had not yet fully appreciated what that meant.

See, it’s not just that there’s a big congregation.  Or a big staff.  Or a big building/budget/etc.  It’s that every single piece of this thing is big. From the outside, you kind of think “wow, that’s a big church”, but it’s a singular, monolithic “big”.  But from the inside, you start to see what goes into keeping things running day to day and you think “wow, the operations team has a huge job” and then you see how complicated it is just to keep different parts of the staff informed and in-sync with each other, moving towards a unified vision and you think “wow, the communications team as a massive, complex job” and then you look at the high school ministry and realize that they basically have a sub-congregation that is bigger than most stand-alone churches and you think “ok, so that’s a giant job all by itself”…I trust you get the point.

It’s not a singular, monolithic big…it’s a composite big…something that’s big not so much as a thing itself, but by virtue of the fact that every single element of it is big all by itself.

Which I’m realizing means that I can’t just “scale up” my leadership.  I can’t just lead the same way I did back in the medium-sized church I came from. I can’t just do more of what I did then. I have to lead differently. To be sure, there are transferrables.  What it means to preach God’s word faithfully and effectively isn’t going to change dramatically.  What it means to love people and empower leaders won’t look radically different.  But in many, many other ways, leading effectively will require a different mind-set and, in many cases, a different skill-set.

Of course, I’m not the only one to realize this and I don’t want to give anyone the impression that I’ve come to this realization entirely on my own.  A few weeks ago, I had a very illuminating conversation with Leith Anderson, who was very gracious and kind to let me pick his brain a little about mega-churches.  Leith told me that, if a small church is a cat, a mega-church is not a tiger; in other words, it’s not a bigger version of the same kind of animal. In fact, it’s not even a different animal, but a whole different thing entirely. I’m just now starting to realize what he meant.

To be honest, there’s a fair amount of relief in this realization.  Even before God called us out of our last church, I was starting to recognize that how I led there was going to have to change if we were going to keep the church moving forward, ready for the next things that God wanted to do in and through us. And I suspect that God has wired me more for this other kind of leadership, even though I’m only beginning to puzzle out what that means.

This should be interesting…