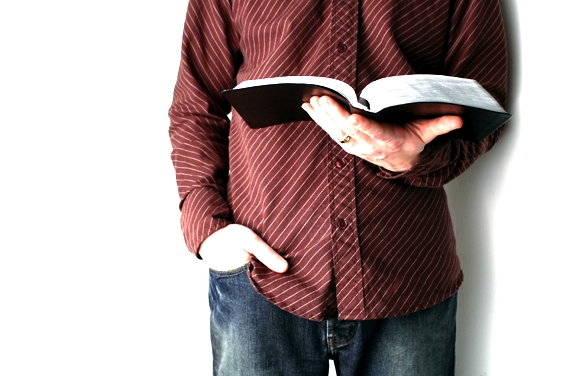 Tools of the Devil? or, What’s the Best Bible Translation?

by Craig A. Smith, Ph.D. I remember a campus minister friend of mine who once had a family offer to support his ministry entirely, meaning that he could forget the time-consuming task of raising support and keeping in regular touch with supporters from all… 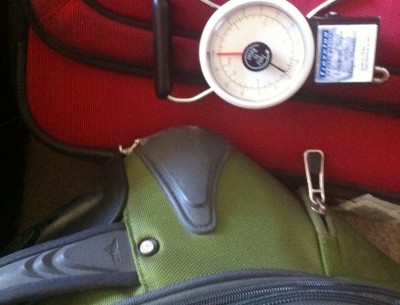 In our recent pastors conference in Zimbabwe, Dr. Craig Smith shared about the tools for Biblical interpretation.  He didn’t teach Greek or Hebrew.  He didn’t teach about using various commentaries and dictionaries and a plethora of outside resources. …

Harvesting the Fruit of God’s Word: Part III: Tools for the Harvest

Growing up in the farmland of Ohio, I was no stranger to farm machinery. Although our family did not own a farm, our home was bordered on two sides by cornfields where we as kids often sat on tin pails and watched the tractors, harvesters, and combines work…

Welcome back to Bible Basics.  In today’s edition we’re going to be asking the question, “Which translation of the Bible should I be studying?”

In the 1380’s, John Wycliff produced the first English edition of the Bible.  Since then, there have been more than 900 full or partial English translations of the Bible.  So which one is the best?

Now, I’m going to give you a definitive answer to that question, but some of you aren’t going to like it.  Here it is:  the best translation of the Bible is the one that you will read.

Now let me swing around the other direction and say this:  for certain purposes, some translations are definitely better than others.  Very idiomatic translations like The Message might read smoothly, but they’re not very technically precise translations.  So, for casual reading purposes, The Message Bible might be good, but I wouldn’t recommend using it as a study Bible.  On the other hand, more “literal” or “word for word” translations like the New American Standard or the English Standard Bible are good for careful study, but they have a tendency to feel stiff and unnatural to modern English speakers, so a lot of people find it difficult to read those devotionally.

For example, 1 Kings 2:10 says “then David slept with his fathers”…that’s the literal, word-for-word translation.  But what that means is that David died.

Or how about this:  1 Peter 3:4 tells women that their beauty should come from “the hidden of the heart man”…that’s the literal, word-for-word translation, but what it means is that their inmost self should be pleasing before God.

So literal, word-for-word translations might sound like a great idea, but in fact they don’t exist.  It’s often the case that translating something clearly from Greek into English just requires a few more words.  You might be interested to know that the original Greek New Testament contains about 139,000 words but the NIV contains 175,000…about 26,000 more than in the original Greek.  But some people will say, “Well, yeah, but the NIV isn’t word-for-word like the King James or the New American Standard”.  Right.  Listen, the King James Version has 180,000 words and the New American Standard has 182,000…that’s 5,000 and 7,000 more words than the NIV, so the idea that those translations are more word-for-word just isn’t true.